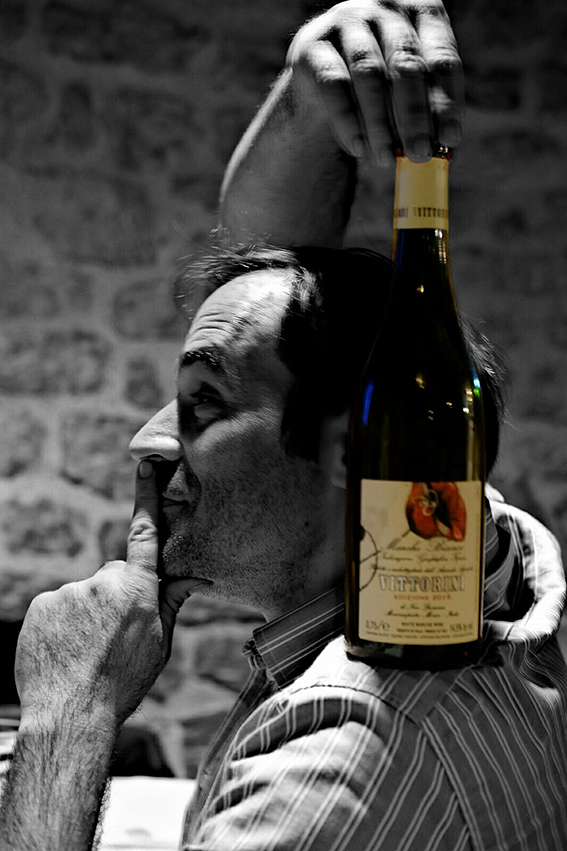 The Vittorini vineyard was born out of a real love of nature and respect for its rhythms. It was Domenico Vittorini who first cultivated a passion for viticulture and today it is his grandson, Nico, who is continuing the family tradition. The vineyard philosophy places great emphasis on a conscientious way of making wine, from a respect for the vine’s vegetative cycle to a judicious approach towards the environment and  the use of technology in the winery. With the use of renewable energy sources such as geothermal and solar (for generating hot water) great effort is made to reduce harmful emissions. With the aim of maintaining the integrity of both fruit and wine, the only chemicals available are copper and sulphur in the vineyard as well as technology such as micro-oxygenation and moderate use of sulphur dioxide at bottling in the winery.

The vineyards sit between two rocky hilltop comunes on the steep hills that were once strongholds of the territory ruled over by the Castle of Monsampietro Morico. The winery nestles in the hills in the province of Fermo in Le Marche, an area recognised for the production of its high quality wines from local vines such as Sangiovese, Montepulciano, Pecorino and Incrocio Bruni (Verdicchio-Sauvignon). Modern techniques are used that are at the cutting edge of wine production whilst extremely close planting densities to maximize fruit ripening means the vines have to be entirely worked by hand. 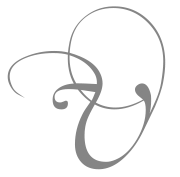 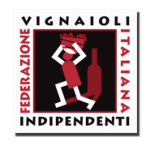